Plan for College/Higher Education with the help of these resources

What will You do after High School?... 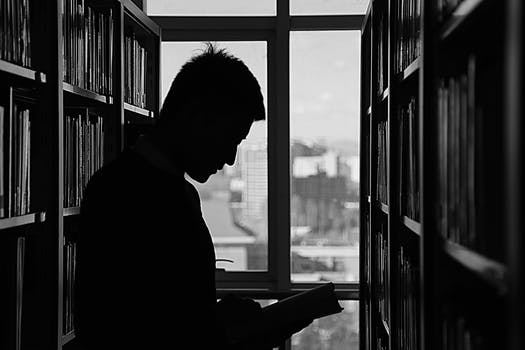 Included in this tab...DEFINING EDUCATION 101

Click on the tabs within this box to view a table of contents for each page listed in the DEFINING EDUCATION 101 drop-down menu.

Click on the book covers and hyperlinks throughout the guide to search the library's catalog and vetted Internet resources. 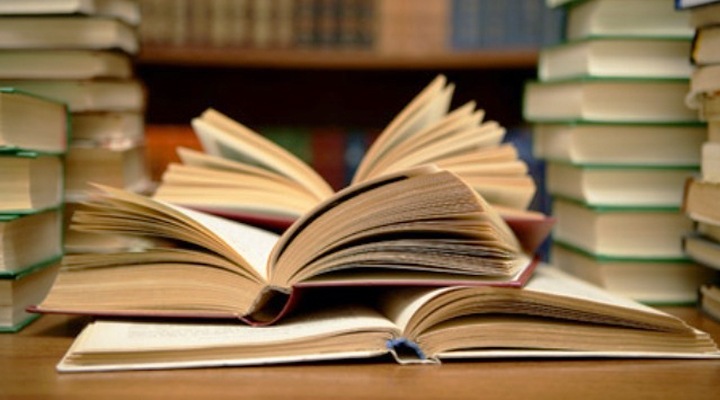 Note: Titles with either an R or Ref as the prefix in the call number designate Reference materials; they do not circulate. But, there is often another copy or a similar title in the circulating collection that you can check out. If that title is already checked out or available in another library 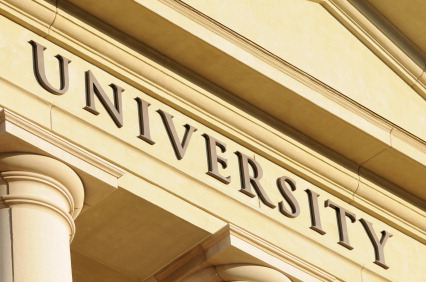 College vs. University - There are colleges that call themselves universities and universities that refer to themselves as colleges but the difference is determined by the academic programs offered.

Public - At least part of the institution's operating budget is received from state tax revenues, the institution operates with a mandate and a mission from the state where it is located, and is accountable to the elected officials of that state.

Examples of New York school systems that offer In-state (vs. Out-of-state) tuition for students who have established residency include the SUNY and CUNY systems.

CUNY - The City University of New York (CUNY) includes 11 senior colleges, 7 community colleges, The Macaulay Honors College and 5 graduate and professional schools located throughout the city’s five boroughs. Each of the senior colleges offers a distinctive history as well as a rigorous baccalaureate degree program and enriching campus experience.

Private - Most private institutions are independent, not-for-profit institutions. They operate with revenues from tuition, income from endowments, private gifts and bequests, and federal, private, or corporate foundation grants. Private institutions are primarily accountable to a board of trustees, which is usually made up of local or national business and community leaders and esteemed alumni.

Independent - Accredited by the National Association of Independent Schools (NAIS) and often have stricter rules for governance than some private schools (article: What's the Difference Between a Private School and an Independent School?).

Not-For-Profit / Non-Profit  - Non-profit educational institutions are the traditional schools you likely picture when you think of college (ie: liberal arts colleges, community colleges, state universities, etc.). These schools receive funding from a variety of sources such as the government, tuition fees and donations.

For-Profit - Also known as proprietary education, refers to higher education educational institutions operated by private, profit-seeking businesses. Like a business, there are owners and shareholders (ie: DeVry Education, Trump University, etc.). Operating revenues include tuition dollars but also might include investor financing. Some of these colleges are owned and operated by publicly traded corporations.

Two-Year College - Most offer vocational programs as well as the first two years of a four-year (academic or transfer) program.

The course work is similar to adult education courses or courses offered at community colleges and can usually be completed in a year or two. Students who successfully complete course work usually receive certificates but some accredited schools award associate's degrees. Tuition is similar or more expensive than a community college; ask if financial aid loans are available. Programs are designed to prepare students for immediate employment. Accredited schools may offer job placement to help their graduates get started or advance on their career paths but, like an academic school offering two- or four-year degrees, they cannot guarantee that their students will be hired in positions suitable for their training after graduation.

Levels of Apprenticeships (are based on experience):

Click on the attached Word document "Vocational or Trade School Programs" or the links below to view lists of apprenticeships and current occupations that require them.

Active Trades - View a list of active apprenticeship trades in NY, compiled by the New York State Department of Labor.

Four-Year Colleges & Universities vary from state to state. All accredited colleges and universities (public and private, for-profit or not-) are entitled to receive public funds from the federal government in the form of direct grants and loans for eligible students, support for student work-study programs, and competitive grants to support research or campus programs. In exchange for this support, these institutions undergo a peer-reviewed accreditation process by a regional accreditor authorized by the federal government's Department of Education. If an institution is accredited it's students are eligible for all available federal financial aid.

In addition to federal financial aid Accreditation status provides you with assurance that the school operates in a fiscally responsible manner and that the academic programs offered have been deemed sound by an outside group of educators from peer institutions. - Peterson's Four-Year Colleges (2017).

Whether an institution is public or private, you will want to ask questions about campus climate (social) and academic programs in order to help determine if a school is right for you. 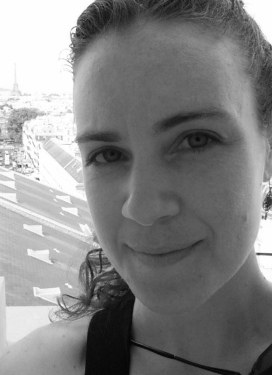